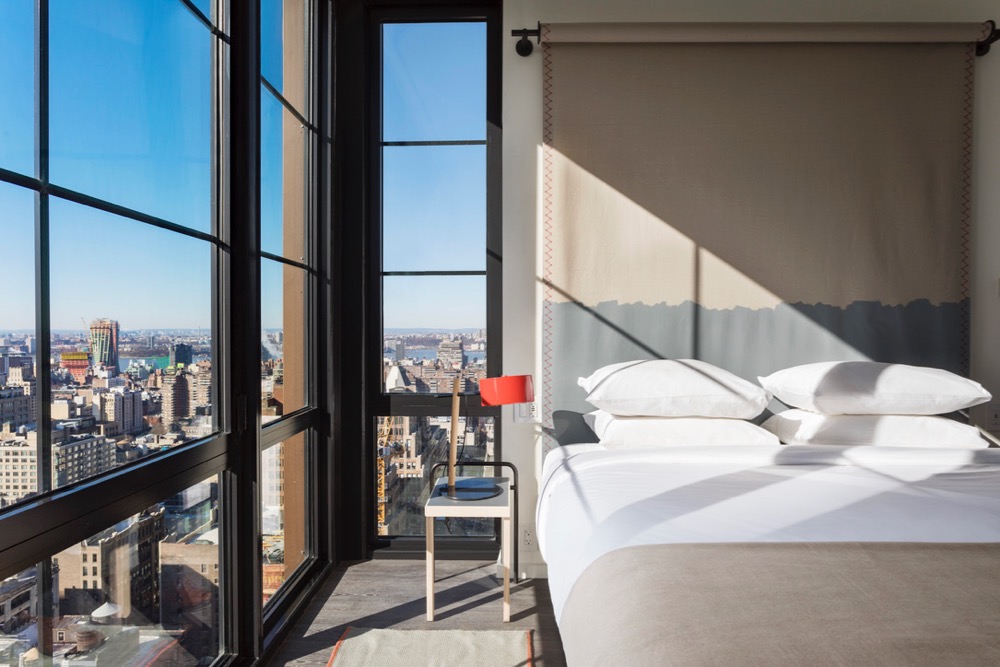 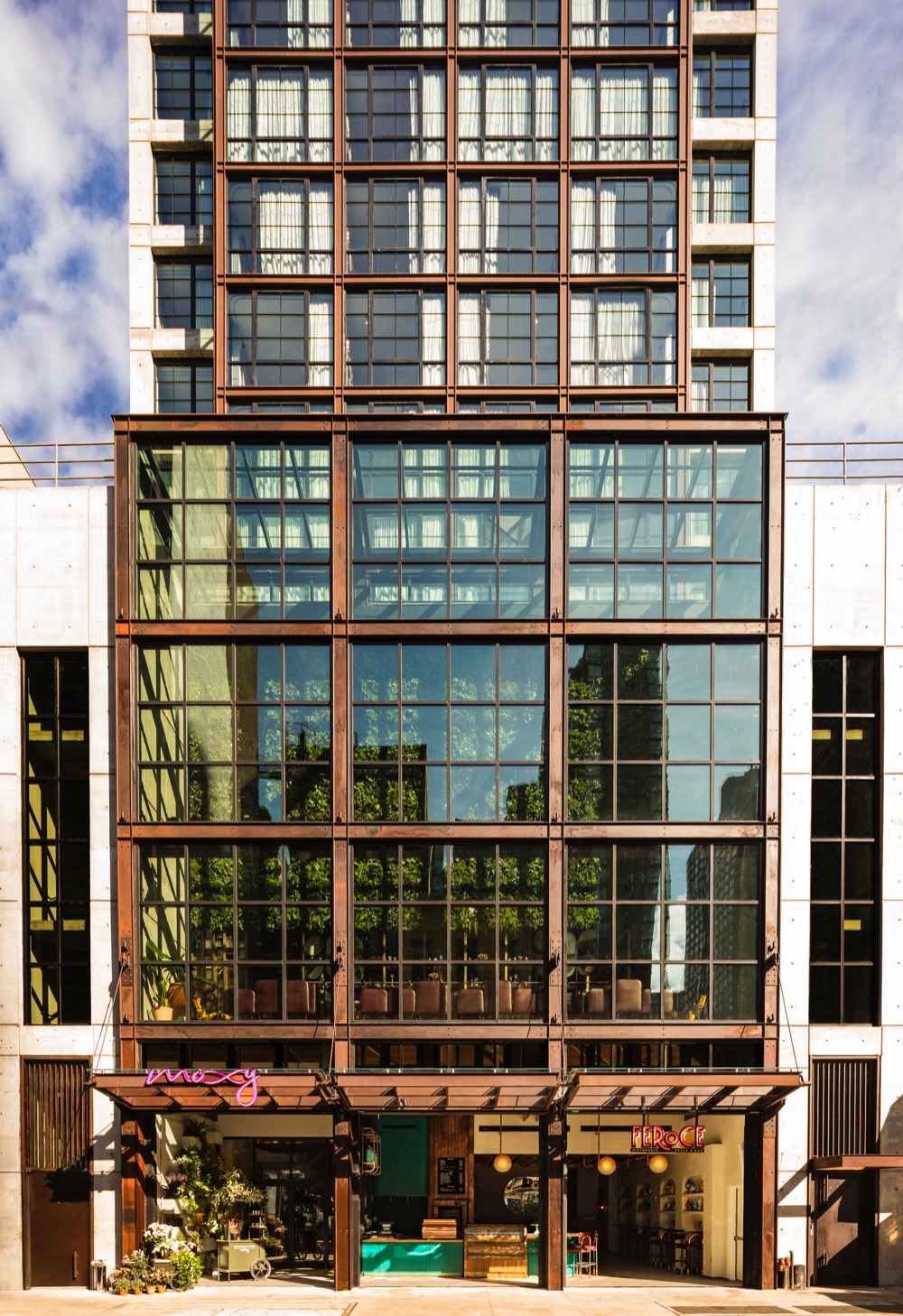 Creating an environment that appeals to both today’s modern traveller and locals, Moxy Chelsea was developed with a collection of public spaces designed to meet the community’s dining, drinking, and co-working needs—while providing guests access to New York City at a neighbourhood level. 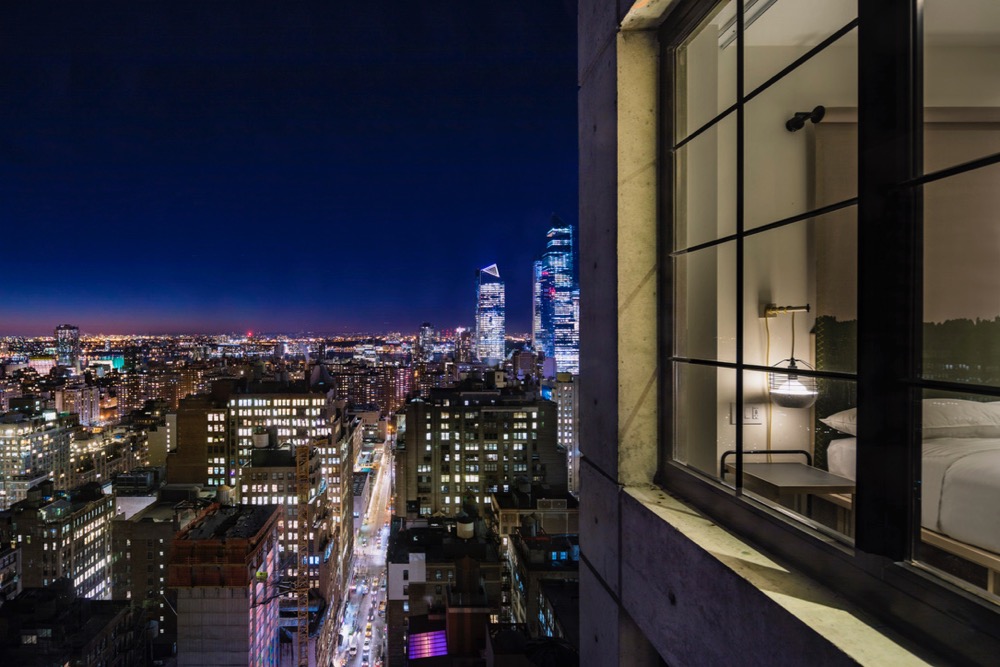 The newly-constructed building’s architecture riffs off the neighbourhood’s retro-industrial style and feels harmonious with its location, in the heart of the Chelsea Flower Market. The hotel blends into the lush flower shops that surround it, with a soaring three-story glass atrium revealing the vertical gardens within. 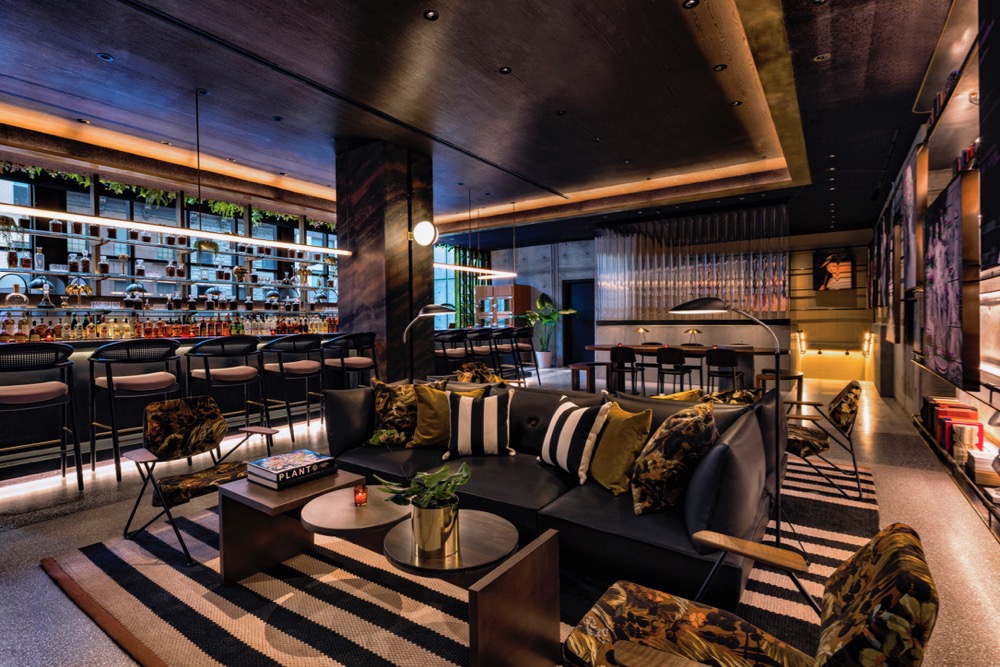 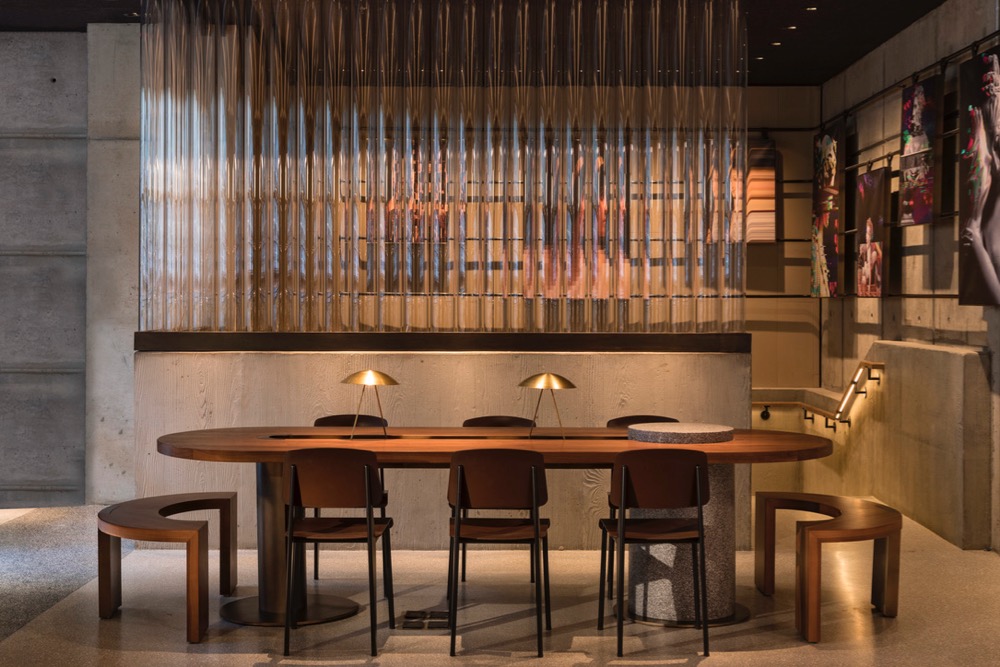 Guests enter through the overgrown Putnam & Putnam Flower Shop, designed by Yabu Pushelberg, which is envisioned as a “botanical library,” with planter boxes suspended from the 15-foot wall, reachable by a wheeled ladder. The shop is run by husbands Darroch and Michael Putnam, whose couture approach to floral arrangements over the years has made them a staple at celebrity weddings, including the recent nuptials of Gwyneth Paltrow and Brad Falchuk. 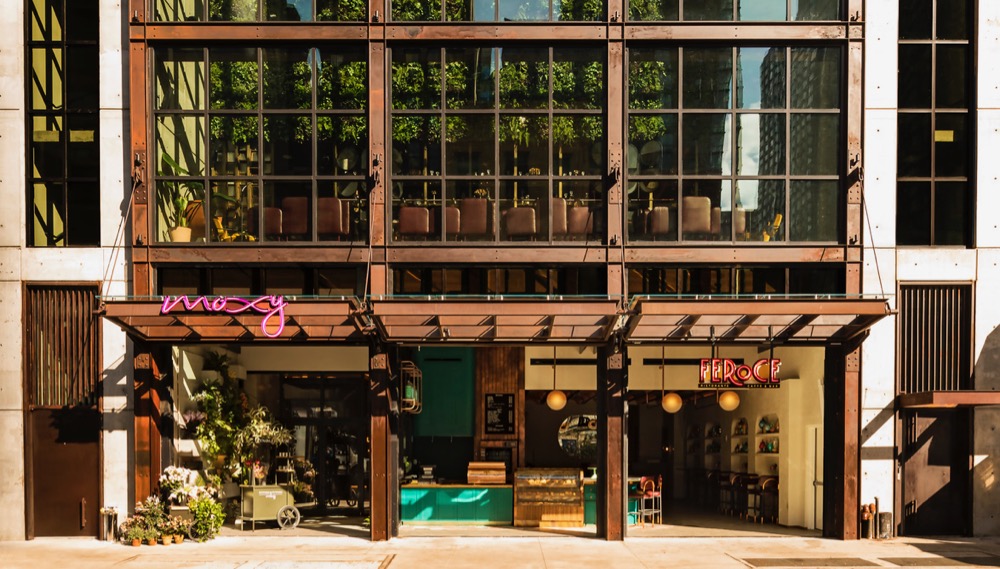 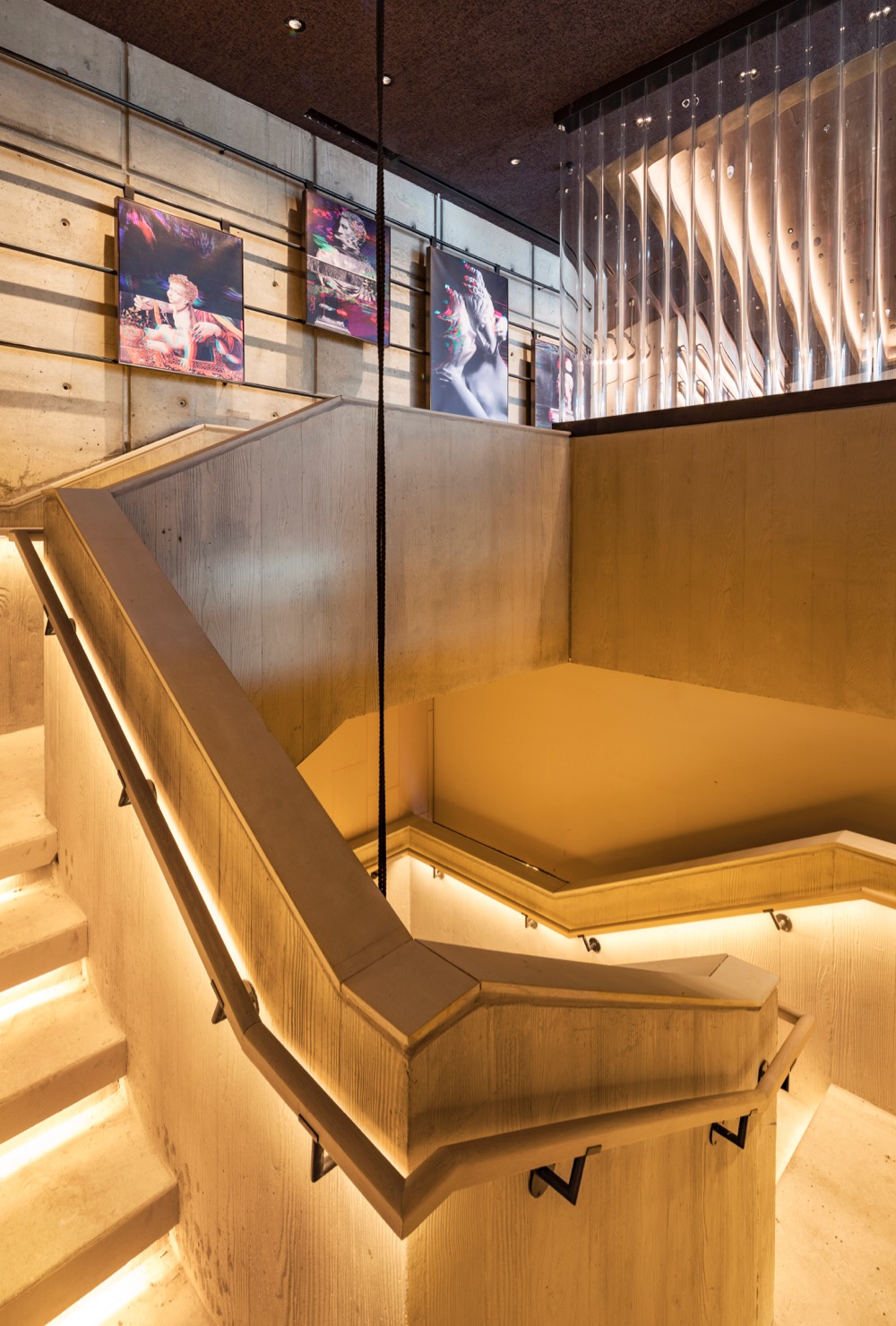 Just beyond the flower shop, a bright yellow neon sign spelling out the words “MEET” and “GREET” beckons guests into Moxy’s take on the check-in area. Four butcher blocks, alluding to the nearby Meatpacking District, are dramatically suspended from the 12-foot ceiling above, acting as check-in kiosks. 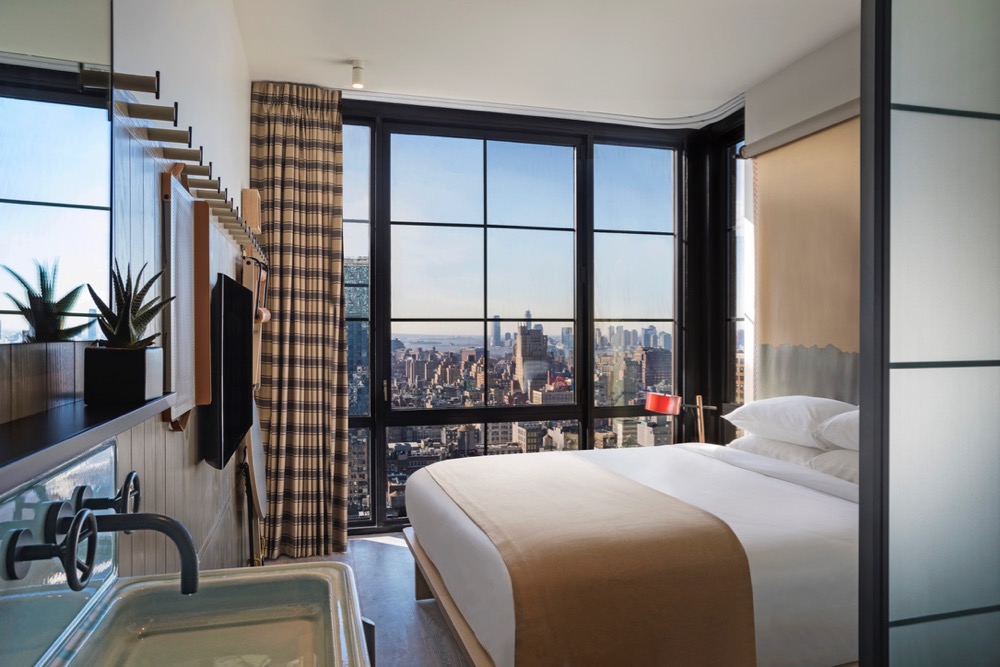 The bedrooms are drenched in sunlight and feature floor-to-ceiling, wall-to-wall windows. For the design, Yabu Pushelberg replicates the clever functionality they created for Moxy Times Square, leavened with wit and humanised with a sense of craft. In all three room types — King, Double/Double and Quad Bunk — the furniture, which includes a writing desk and chair/luggage rack, can be folded up and hung up on Moxy’s signature peg wall when not in use.

Other space-saving gambits include under-bed storage and a lava-stone sink and vanity area placed outside the bathroom. Tiles in the shower stalls are printed with cheeky phrases like “SOME REGRETS” and “WILD THING,” while a bulldog-shaped beer bottle opener hangs on the door. 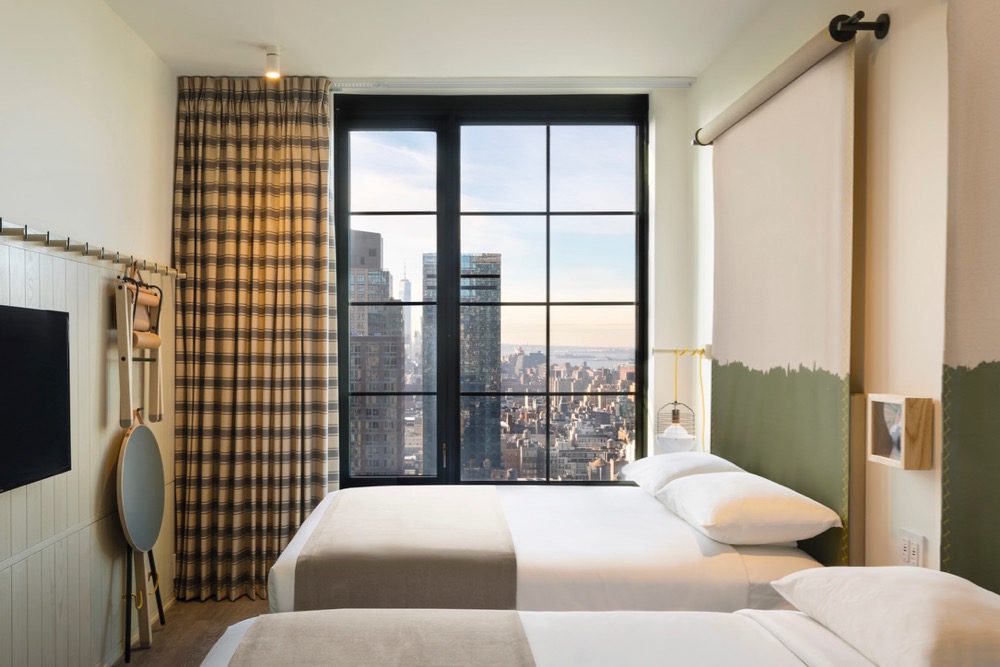 Additional bedroom features nod to the Flower District, like reading lamps that resemble garden lanterns and faucets that recall hose reels. Unique to Moxy Chelsea is the over-the-top MONDO Suite, an entertainment suite located on the 32nd floor. With soaring, double-height 18-foot ceilings and a wall of industrial-style windows looking out onto the Empire State Building, the room is equipped for entertaining and socialising. The suite can be combined with one or two adjoining king rooms to create a place to party and sleep.

Lightstone teamed up with Francesco Panella, owner of Antica Pesa, the legendary trattoria in Rome and its celeb-favourite counterpart in Brooklyn, and TAO Group to create new dining and drinking concepts for Moxy Chelsea. The menu at Feroce Ristorante embraces both traditional dishes and modern interpretations utilising ingredients from historic brands and small producers across Italy, as well as local purveyors in New York. 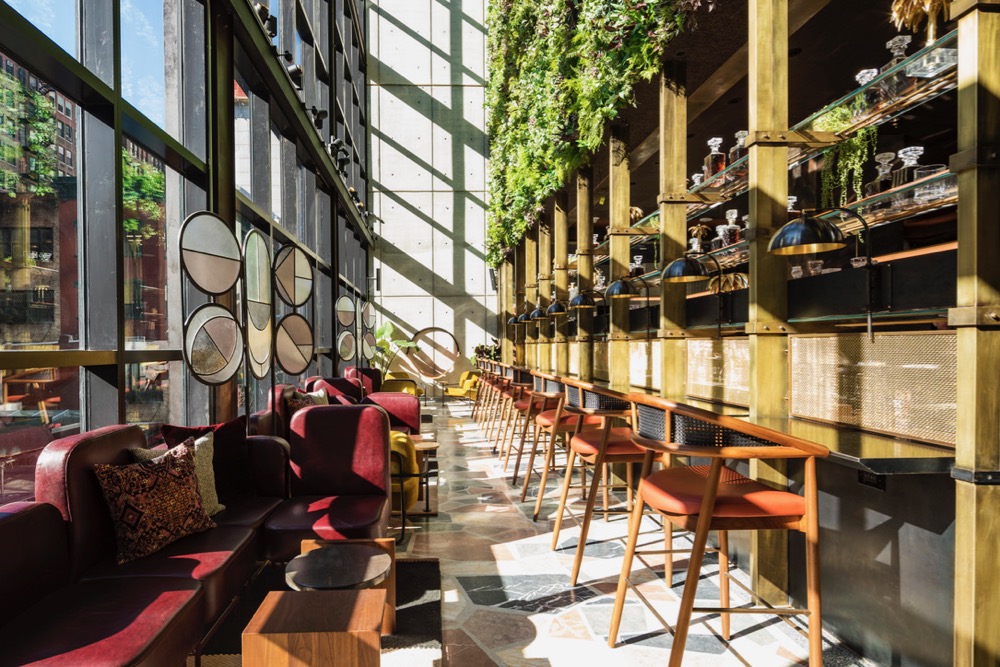 In front of the restaurant is Feroce Caffè, with glass airplane hangar-style doors that can be raised all the way up, opening the space entirely to the sidewalk, as in Italy. It also features a vintage doughnut machine that wafts tempting aromas onto the sidewalk, luring locals in off the street. The hotel entrance has its own dedicated window counter connecting to the caffè, so guests can pick up fresh-baked doughnuts and coffee as they come and go. 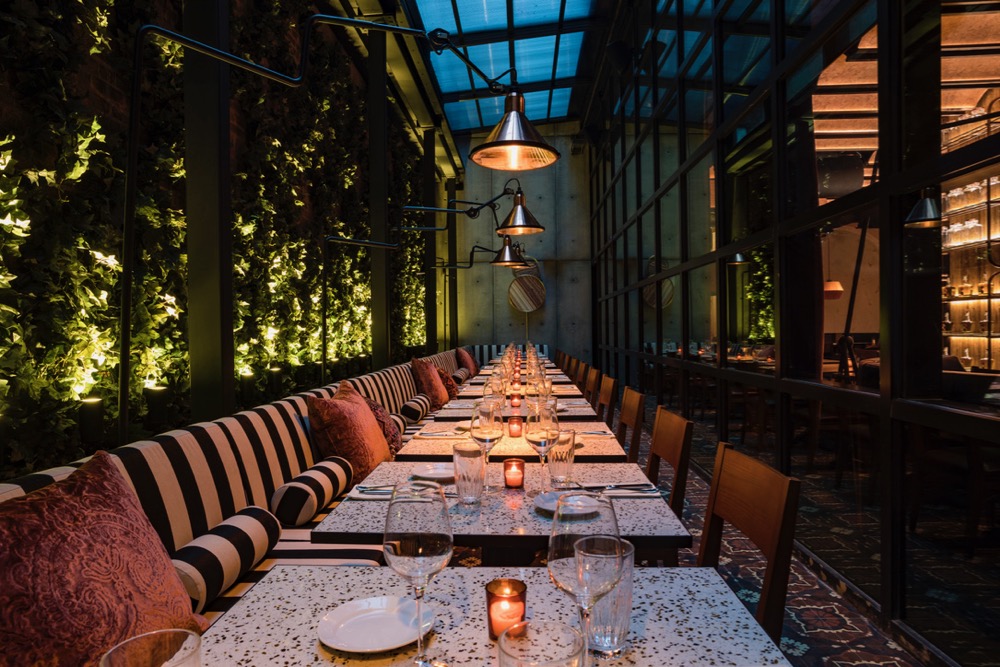 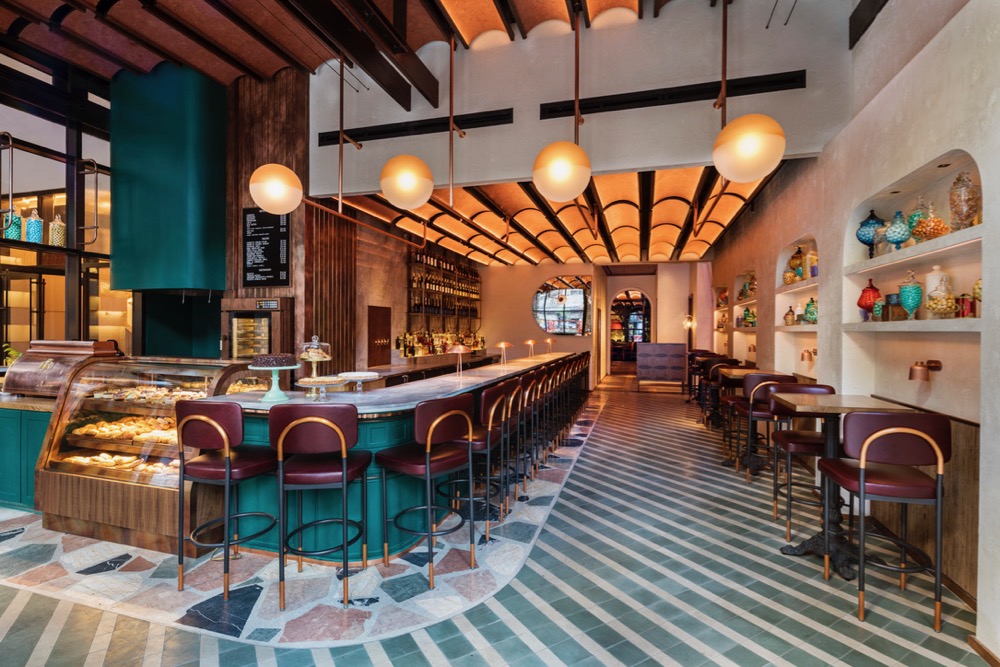 The lobby atmosphere is enlivened by a design that reflects Moxy’s trademark cheekiness, such as classically sculpted figurines making unexpected poses, like twerking, taking selfies, and wearing sunglasses. A life-size, toga-clad Roman statue rests on a column, one arm extended so it can hold a guest’s phone and pose with them for a selfie. Throughout the lobby, ample seating options invite co-working and socialising, including modular meeting studios that morph seamlessly from daytime workplace to evening social space. 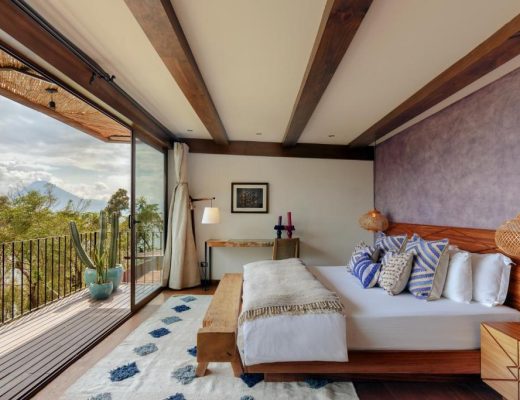 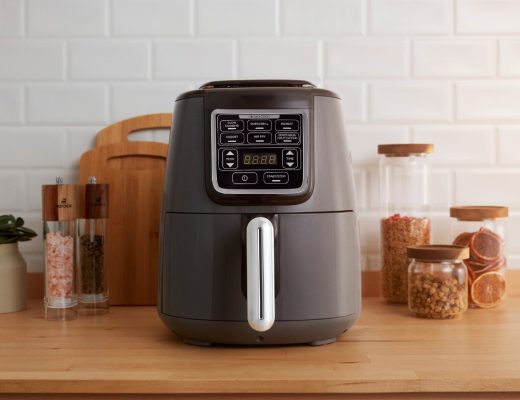 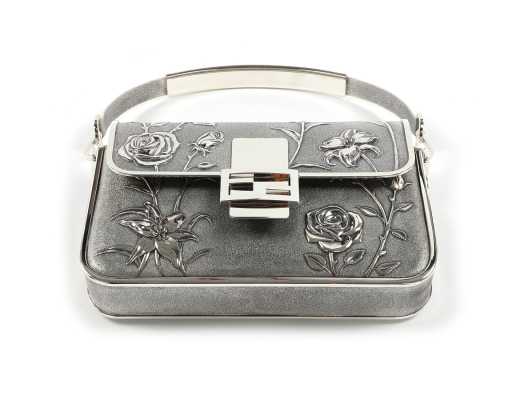 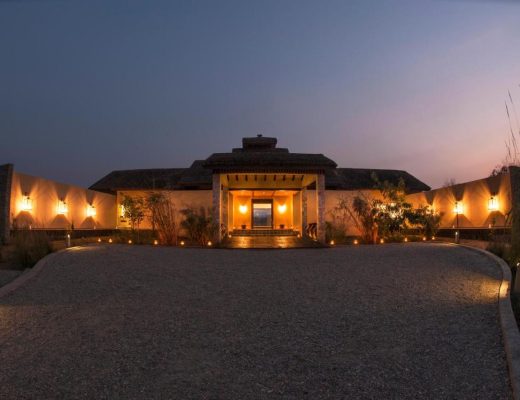 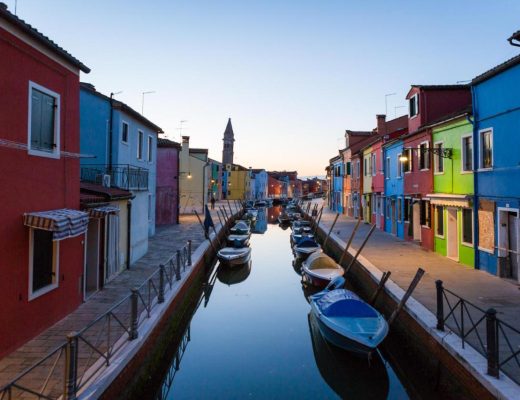