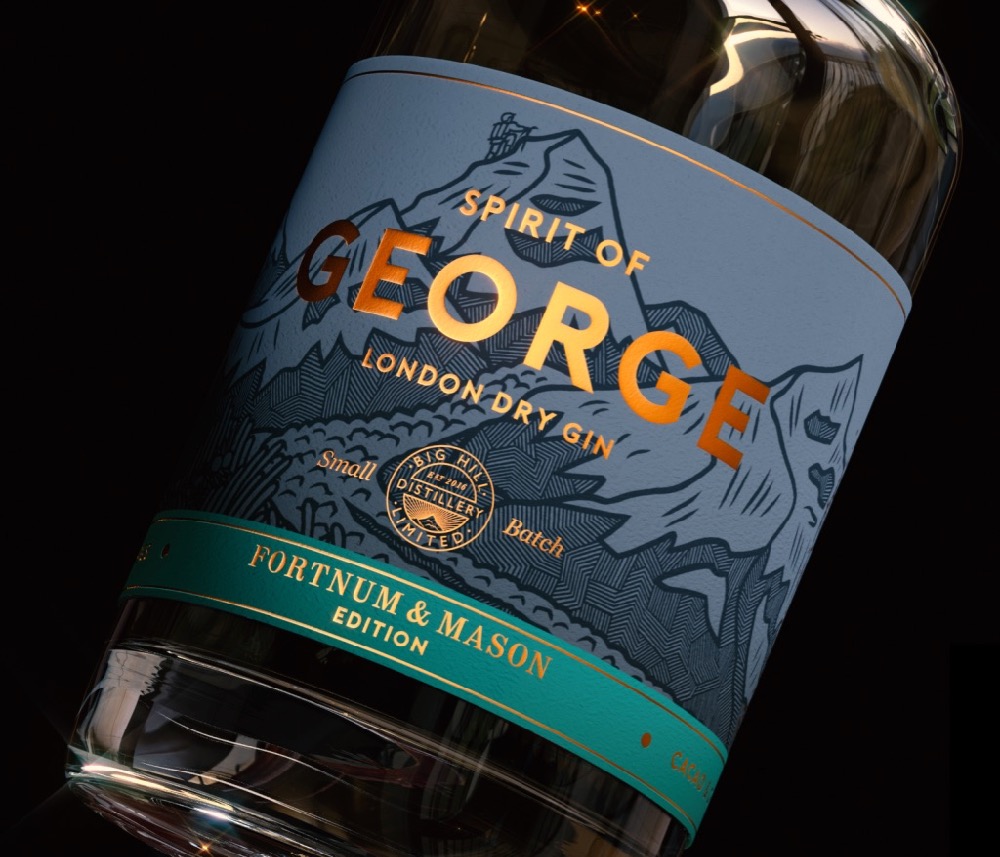 The Big Hill Distillery has launched a very special bottling of its signature gin ‘The Spirit of George’, in collaboration with fine food purveyors Fortnum and Mason. It’s the department store’s ‘Spirit of the month’ for April; a unique bottling made in Mobberley where the end-to-end distillation process is controlled right from botanical sourcing through to waxing, labelling and delivery.

Following the story of a local adventurer

The liquor brand hails from the same small village in Cheshire as the greatest British climber of a generation. Its story began in 2017, when founders Ben Kaberry and David Clayton brought a product that not only had a high quality look and taste, but also a fascinating backstory, to the competitive gin market.

The unassuming village was also once home to the British climbing legend George Mallory. His story is one of mystery and intrigue. After being sponsored by the British Geographical Society to summit Mount Everest (then a quite tremendous feat), Mallory was seen advancing towards the top of the mountain, visible just 800 feet from the summit of Everest, in 1924. Sadly Mallory never made it back. But it is believed that he and his climbing partner reached the peak.

Marking 100 years since the climb

David and Ben wanted to honour Mallory, making it their mission to create a botanical composition that complimented and was relevant to the story behind the gin. As such, Spirit of George includes Nepalese botanicals – the founders work alongside Fairtrade farmers in Nepal to source special ingredients from the Himalayas that combine to create a super smooth gin. A subtle Himalayan tea component provides an extra dimension and contributes to the overall smoothness of the gin.

Fittingly, Fortnum and Mason was the last shop that Mallory visited ahead of his trip to Everest (the climber dropped by to purchase some clothing and rope for his expedition, as well as other essential expedition provisions including chocolate, foie gras and champagne). And this link between Mallory and Fortnum’s is especially poignant with the 100th anniversary of the climb approaching in 2024.

Spirit of George is distilled as a London Dry Gin, with a high-quality wheat grain neutral spirit steeped with the botanical blend, before being distilled in a copper-headed alembic still. A combined approach is used to introduce flavour to the gin – some botanicals are vapour infused during distillation. Once this is complete, the distillate is mixed with water to bring the product down to bottling strength of 40%.

Notes of soft, dusky spice on the nose plus a little citrus orange and earthy sweetness make way for notes of cardamom, cumin, and ginger to follow, later developing into sweeter notes of cassia and cinnamon that continue onto the finish. It also incorporates Fortnum’s own chocolate, reflecting provisions Mallory took with him to the Himalayas, plus peppers and chilli – ingredients that were introduced to Mallory during his expedition.

The story is evidenced outside, as well as inside, the bottle. On the final ascent of Everest, there’s a section called the “3 steps”. This is depicted on the label with the image of a climber positioned at the 3rd step – where George Mallory was last seen. It also depicts famous landmarks and vegetation that climbers would pass when on the basecamp trail, with ginger, clove, cardamom, cinnamon and tea all woven into the landscape to represent the botanicals from the Himalaya. 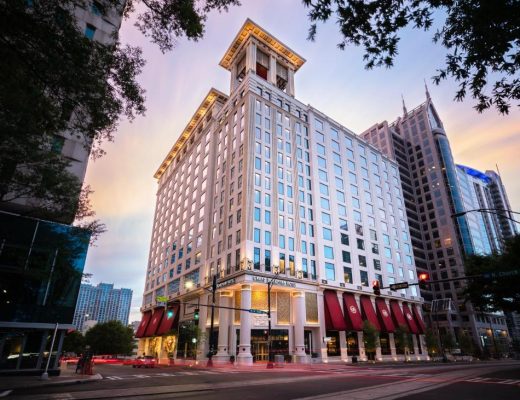 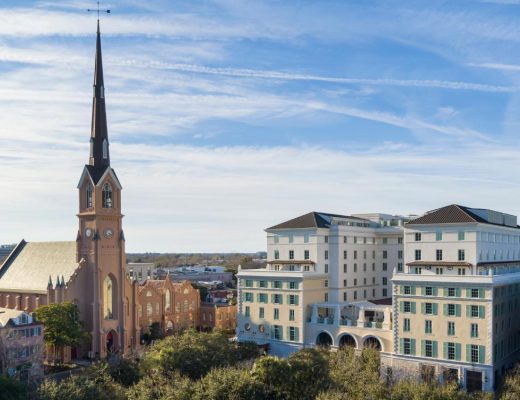 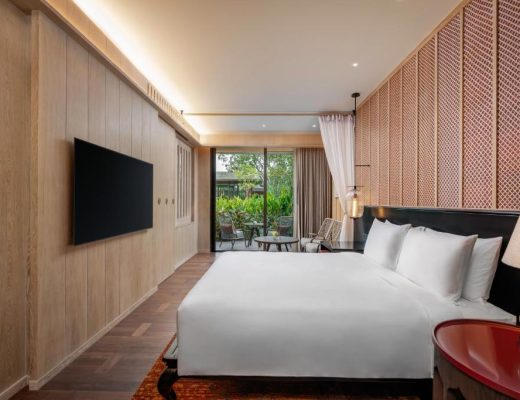