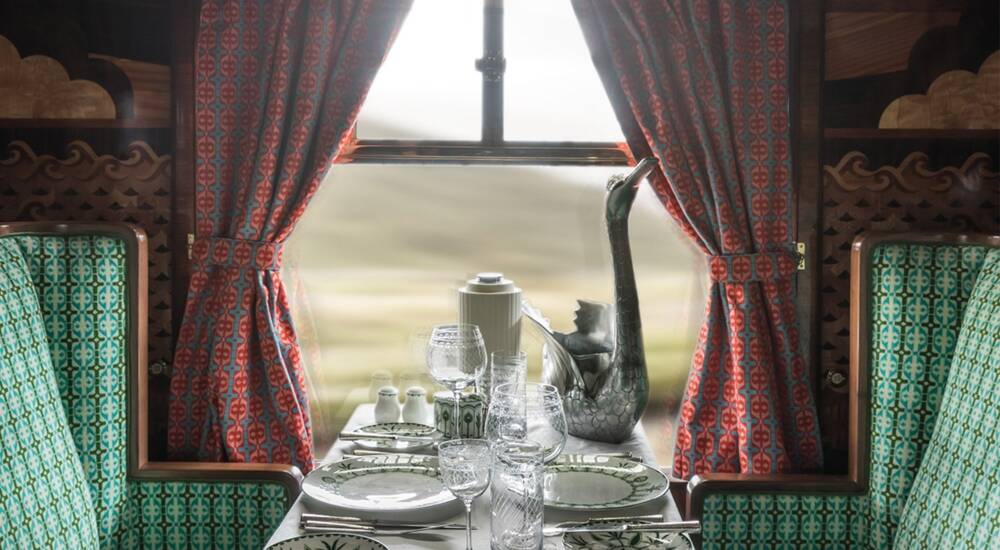 In an exciting new collaboration, Belmond has partnered with filmmaker Wes Anderson, to entirely re-design its Cygnus carriage. Evoking the art deco era and the golden age of both Hollywood and travel, this cinematic design creates old-world glamour with a modern edge.

The carriage, built in the 1950s, has carried heads of state and survived the raids of World War II. Carefully preserved to maintain this illustrious history, its been tastefully re-interpreted for the 2020s. The project has also revealed Anderson’s enthusiasm for all things rail, as he spoke of his latest venture:

“I love trains! I have often had the chance to invent train compartments and carriages in my movies — so I was immediately pleased to say ‘yes’ to this real-life opportunity and very eager to make something new while also participating in the process of preservation, which accompanies all the classic Belmond train projects. They are keeping something special alive; igniting this endangered species of travel into a new golden era.”

The Greek God of Balance

Cygnus is named after the Greek God of Balance, depicted as a swan (and a constellation). This legend, the carriage’s namesake, is embedded into the workmanship on show here; a silver leaf on the ceiling had been crafted to reflect like water and guests are served bubbly from swan-shaped champagne coolers.

Fans of the filmmaker will recognise the colour palettes, angular equilibrium and art nouveau style synonymous with his style. Indeed, it does look like something from a movie, with incredibly fine details so fascinating, passengers may forget to take note of the passing scenery as they travel! The carriage features symmetrical marquetry in the wood panelling (sunbeams, clouds, stars, and waves), striking rectilinear shapes, a pastel-pink ceiling detailing and a range of green tones across the upholstery.

Arnaud Champenois, Senior Vice President, Brand & Marketing of Belmond, says of the launch: “At Belmond we are custodians of timeless heritage. We are always seeking new ways to remain relevant and create new legendary adventures. It is our mission to keep the travel dreams alive by collaborating with the most creative talents, who share our passion for design and craftsmanship. It has been a privilege to work with Wes Anderson.”

Members of the public can now book a journey in Cygnus (choose from any of the British Pullman’s routes across England). And those desiring an enhanced level of privacy can opt for one of two private coupés, offering even more opulence. 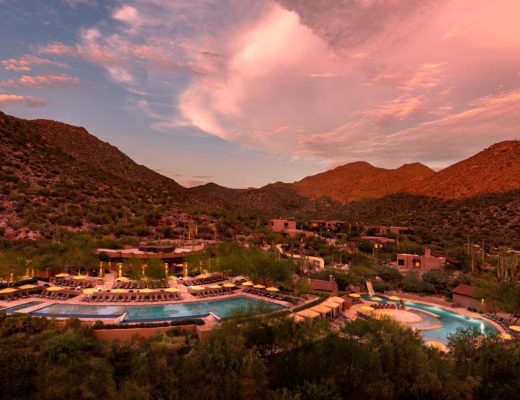 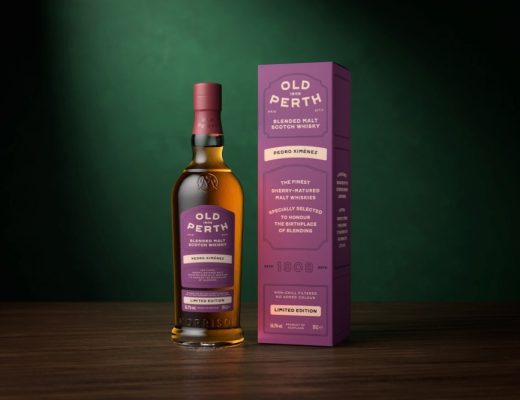 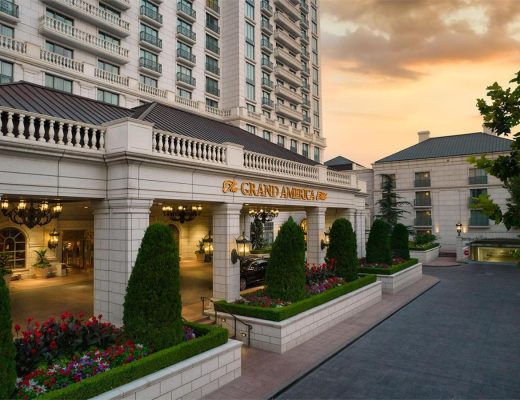